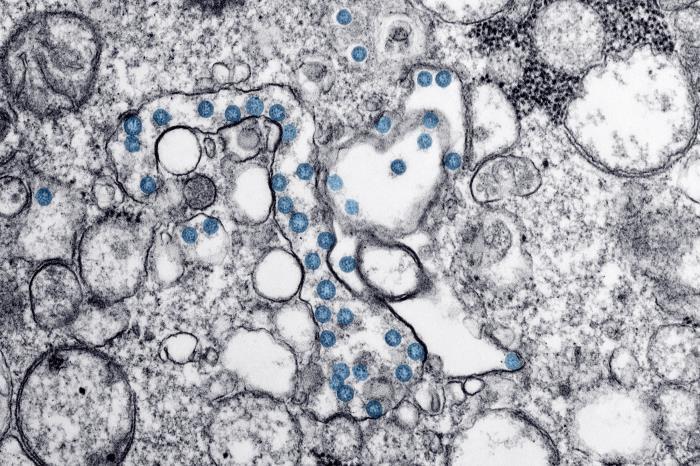 VT Digger: It'll be October before even half of Vermont's school districts begin surveillance testing