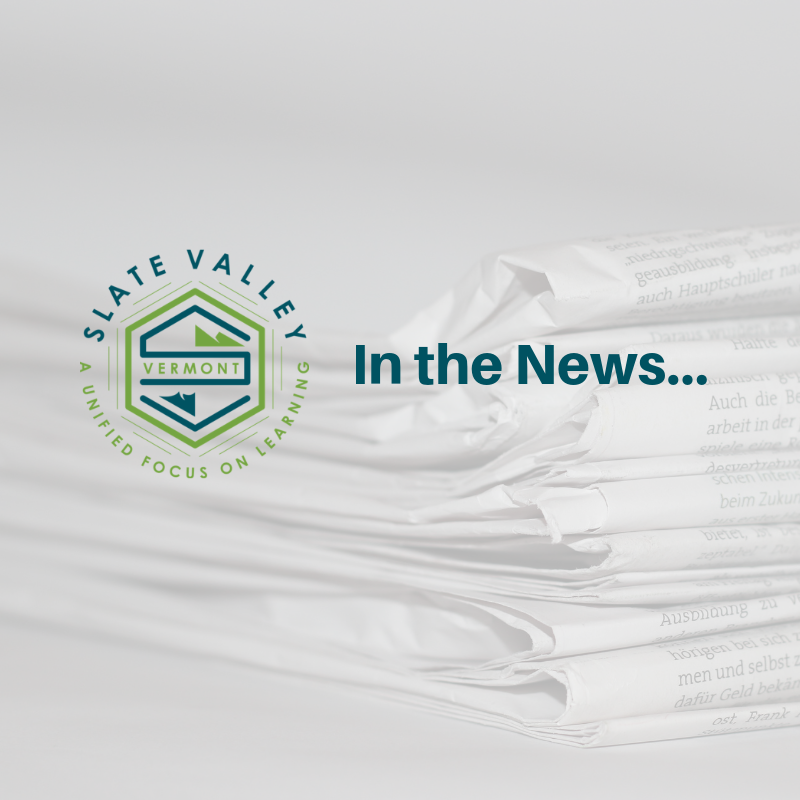 "The Fair Haven Slaters have something to prove in the 2019 season. The Slaters said they feel as though people are counting them out due to the loss of talent from last year’s graduating class."

“I think this year we’re just trying to prove ourselves to a lot of people,” Aubrey Ramey, a senior wide receiver, explained. “People have been saying we lost a lot of key players last year and I think some people lost some faith in us. I think we have a good shot to prove a lot of people wrong this year.”

Read the full article and watch the video.