Quote of the Day

February 13, 1861
First Medal of Honor action * The earliest military action to be revered with a Medal of Honor award is performed by Colonel Bernard J.D. Irwin, an assistant army surgeon serving in the first major U.S.-Apache conflict. Near Apache Pass, in southeastern Arizona, Irwin, an Irish-born doctor, volunteered to go to the rescue of Second Lieutenant George N. Bascom, who was trapped with 60 men of the U.S. Seventh Infantry by the Chiricahua Apaches. 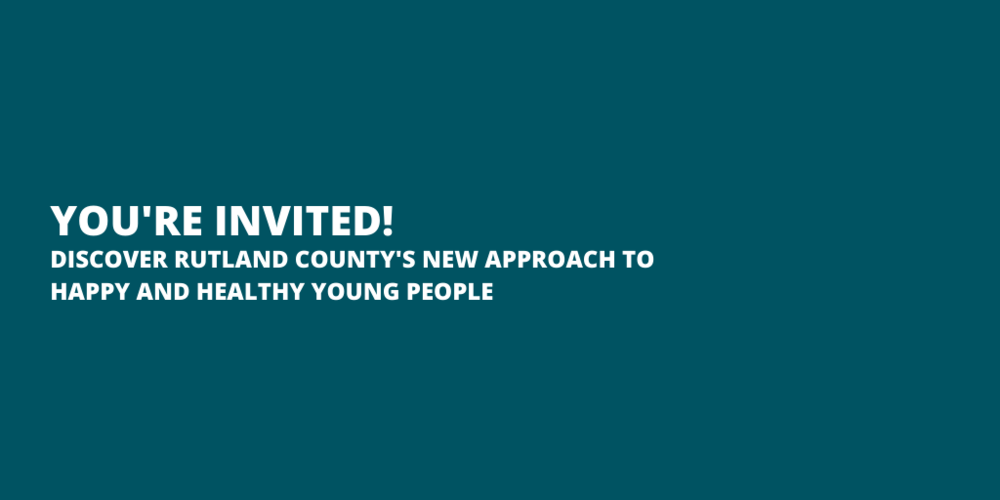 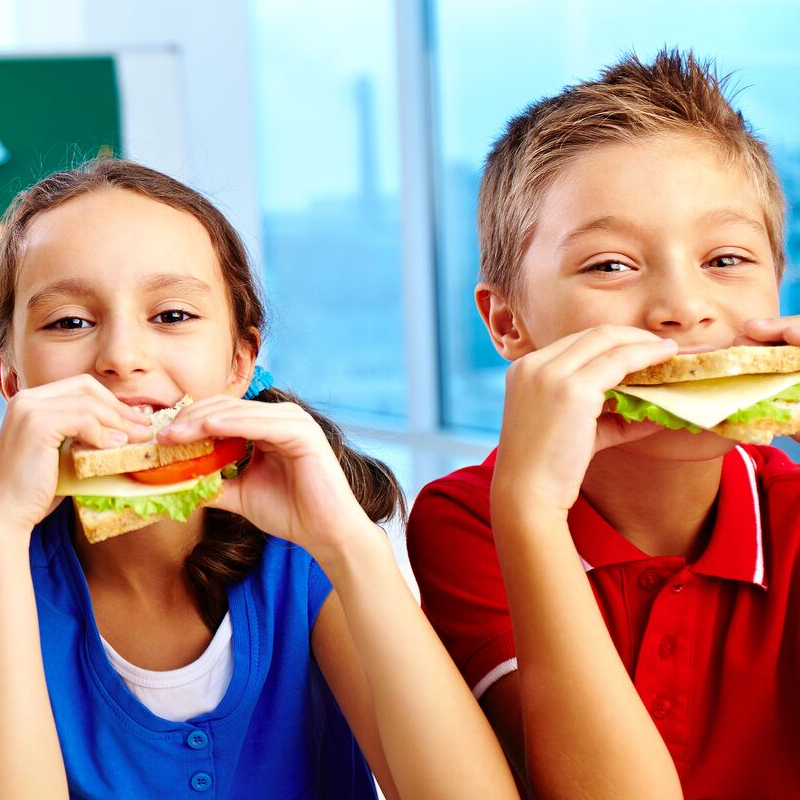 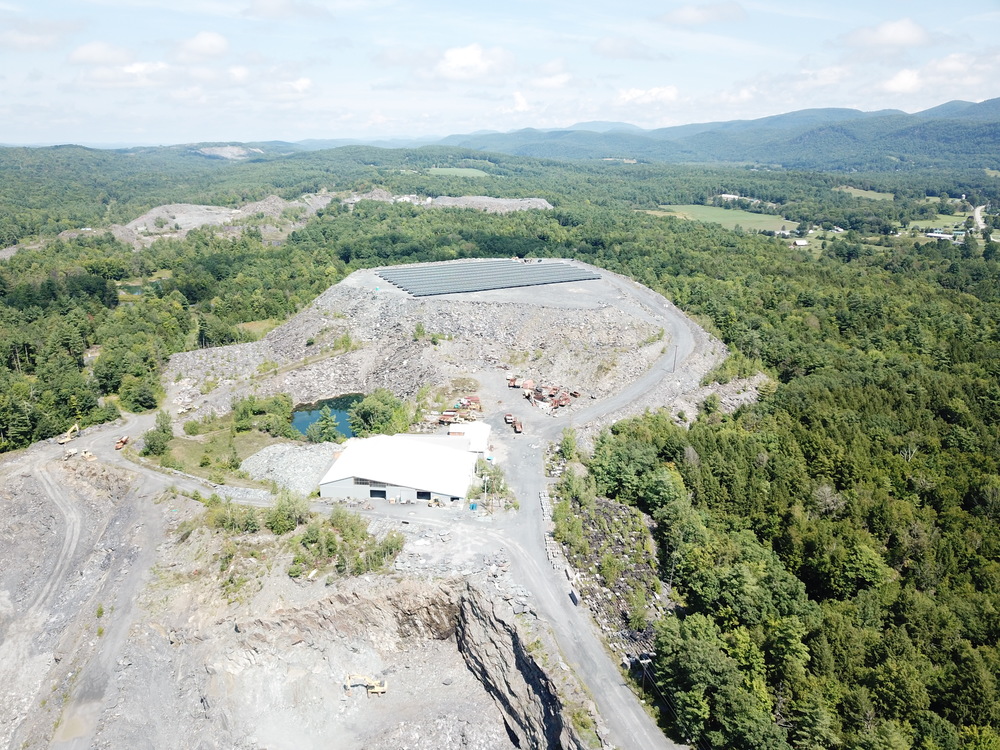 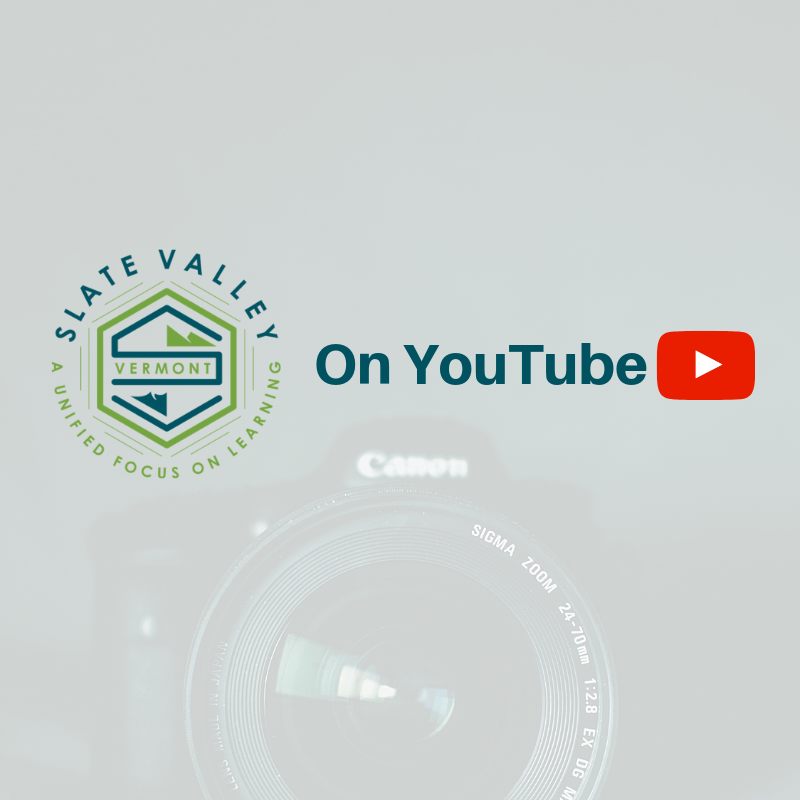 Group to Attend NExT